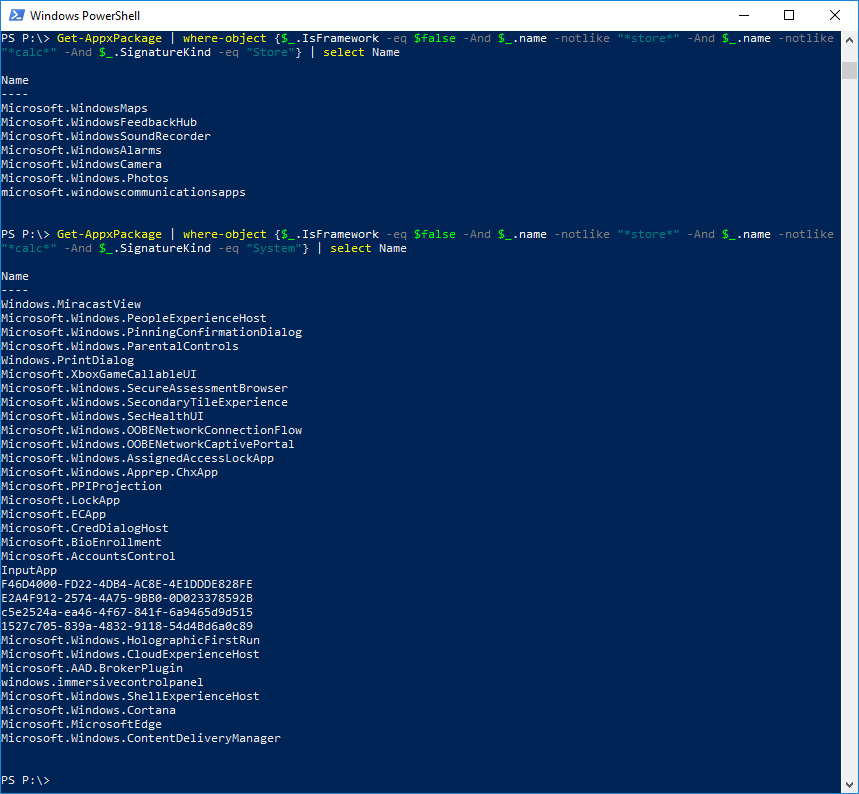 Based on https://community.spiceworks.com/topic/1408834-removing-windows-10-apps-gpo, with the additional refinement of a filter that removes only Store apps and not system apps or frameworks, using PowerShell:

On a 1711 newly installed VM, this resulted in this list:

Certain apps that cannot be uninstalled might be listed in the output. 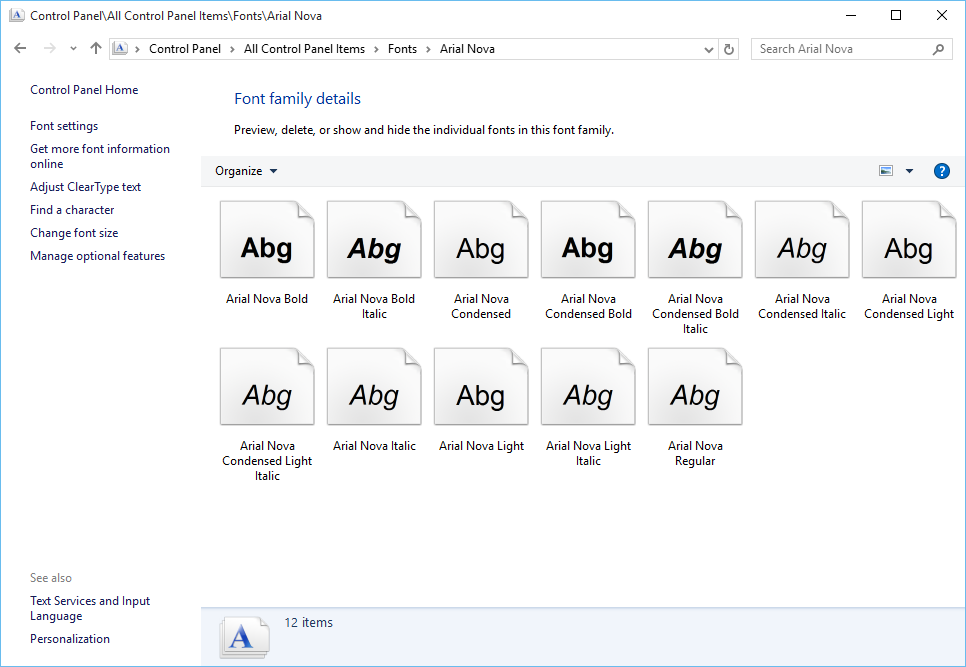 Did anybody else notice this? 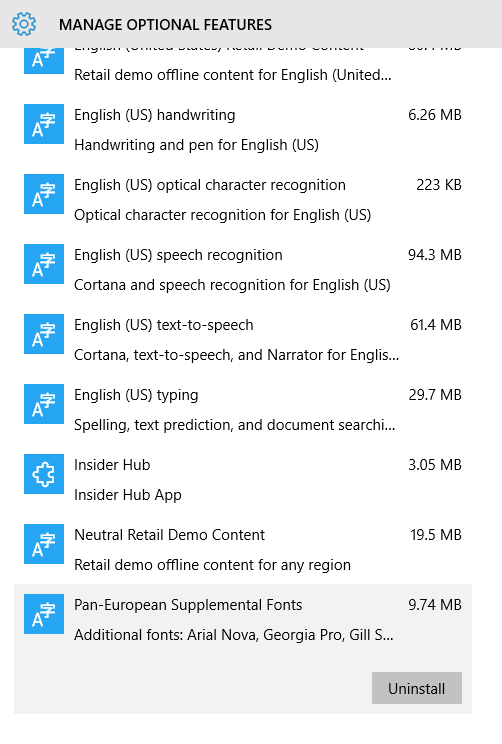 Most of these are a refresh on classic Windows fonts like Arial, Georgia, and Verdana, but they should come as a welcome surprise!

Update: upon request, here are side-by-side comparisons of the new fonts. A subset of available weights/variants is shown in each case. Note that, in most cases, the “Pro” versions add new variants (e.g. Condensed, Light, Semibold, etc) but do not differ significantly in the Regular/Bold/Italic/Bold Italic weights from their ancestors.

If you’re a freshman at Penn or many of the other universities that are raking in revenue from freshmen beyond tuition and fees, you may have received e-mails and letters offering all sorts of wonderful things. The one that caught my attention was something called “Campus Backup Service”.

It’s a cleverly marketed service that tries to leverage the anxiety of freshmen and parents to sell you something you don’t need — or rather, something you need, but not from this company.

There’s a disaster scenario — a student without backup suffers a virus infection on her laptop and… “her sleep, her composure, and her GPA all suffered… it was horrible”. There’s an alternate scenario — someone uses this company’s service, and avoids the disaster.

Yes, college students need a convenient and viable form of backup, just as all computer users do, but not from this company. This is almost a scam (but not quite). (Notice how they target “parents of incoming students”, who might be less tech-savvy than college students?)

Vinay Dinesh and I are both Information Technology Advisor Managers (ITA Managers, for short) at the University of Pennsylvania, and we are writing, as individuals, to help you find the right backup solution, whether it’s as simple as copying files to an external hard drive, or syncing files to the cloud. But Campus Backup Service isn’t right. (See our upcoming collaborative post to see how you can back up your files the right way.)

END_OF_DOCUMENT_TOKEN_TO_BE_REPLACED

Ordinary people begin to embrace ultra-portable netbooks for lightweight computing. The move to mobile is probably the most noticeable trend in end-user gadgetry in this decade.
END_OF_DOCUMENT_TOKEN_TO_BE_REPLACED