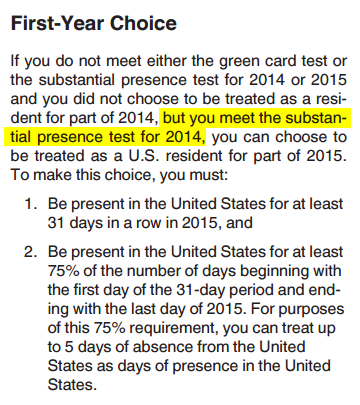 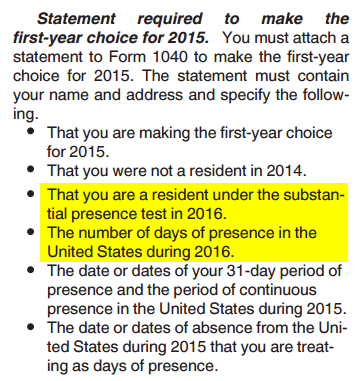 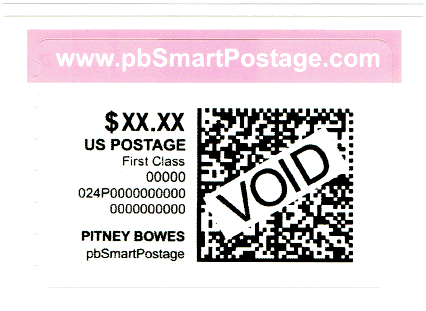 This post ties together some of my favourite things: 2D barcodes, high speed automation, printers, cryptographic signatures (!), postal mail and postage, fraud prevention, and even a little bit about patents!