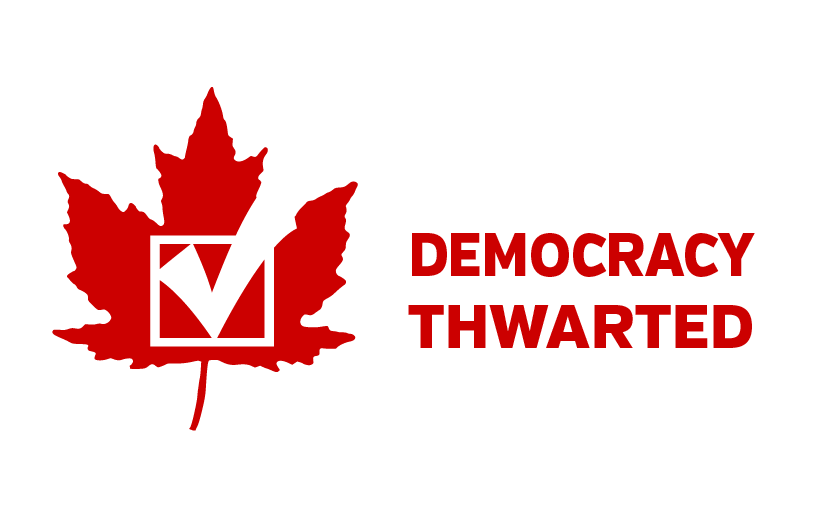 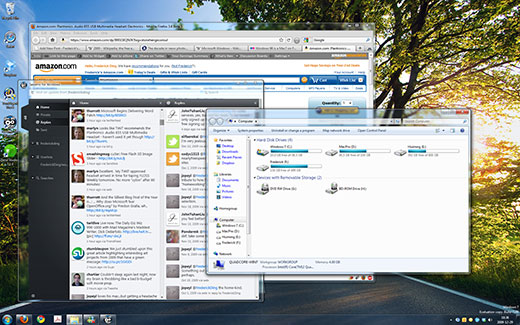 Ordinary people begin to embrace ultra-portable netbooks for lightweight computing. The move to mobile is probably the most noticeable trend in end-user gadgetry in this decade.
END_OF_DOCUMENT_TOKEN_TO_BE_REPLACED